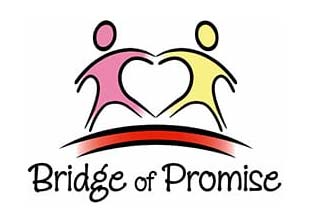 Providing engaging recreational, social, and educational opportunities for all individuals with developmental disabilities.

Bridge of Promise is a local non-profit organization supported entirely by generous donors. We offer community based programs five days a week year- round, for adults with developmental disabilities who have transitioned out of high school. We also offer respite support to families so that individuals with special needs can reach their personal potential and engage socially in their community. 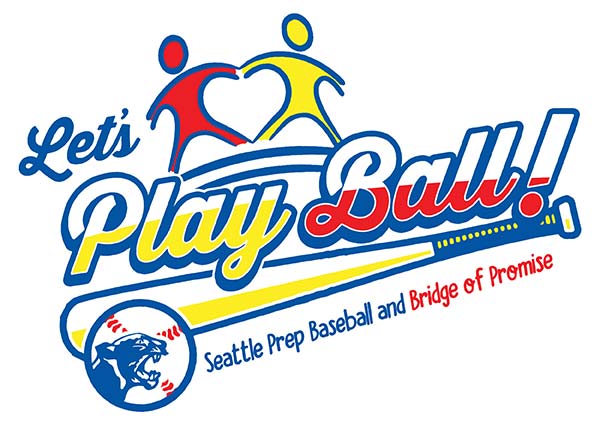 Let's Play Ball came to fruition because of a friendship between two people with a vision. Max Engel / Seattle Prep Baseball Coach and Gwendy Daub / Deputy Director of Bridge of Promise & a parent of a child with cerebral palsy were having a conversation about sports, and what our members at Bridge of Promise like to do for fun. "Could we ever play a baseball game together, what would that look like?" was how it all started. We would need a field, baseball jerseys, food for after the game, and of course supporters. Fast forward to 2017 to the first annual game, we were fortunate to receive support from Honda Auto Center of Bellevue for Jerseys, an anonymous donor sponsored the bbq after the game, the team of boys from Seattle Prep Baseball, and about 20 Bridge of Promise members met on a local baseball field, the rest happened naturally. The prep boys partnered themselves up with a Bridge of Promise member to take the field as partners in a friendly, no rules, all fun game of baseball. The scene was priceless, smiles were endless and the day was full of love, laughter, baseball, and new friendships were made. We had members sliding on their bellies near or not anywhere near the base as they were attempting to make a score for their team and the prep player supported and cheered them the whole way! There were no boundaries between anyone, everyone was accepted and everyone played the game. This event is for people of all ages, all abilities and everyone wins! There were wheelchairs going in all directions as the prep player would push and run as quickly as they could to help the BOP member make the play! At the end of the game, everyone had smiles from ear to ear, and Max and Gwendy just looked at each other and said "it worked! Let's do it again next year!" The players were asking when the next game would be, before they had even left the field. This is an event that will go on and on, for the love of the game and the people playing it! 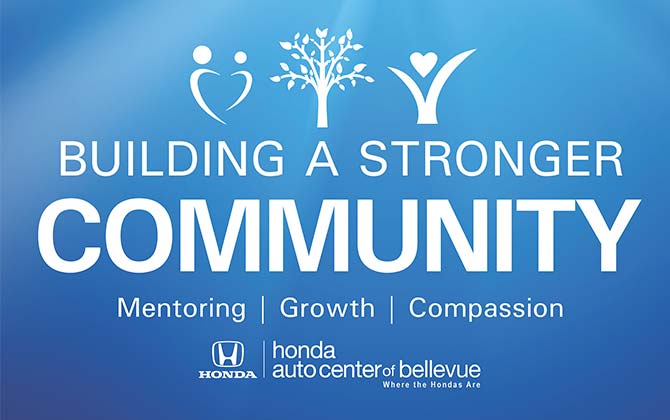 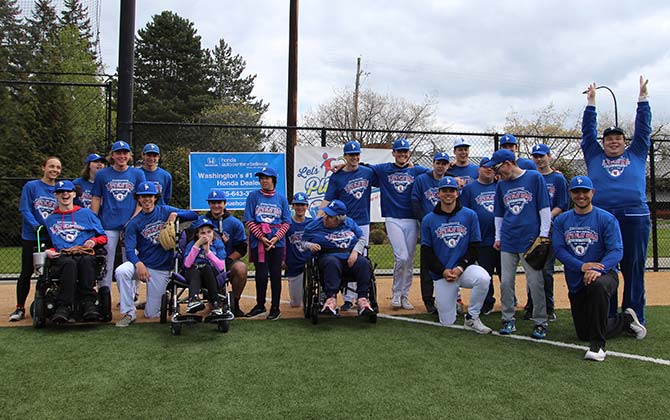 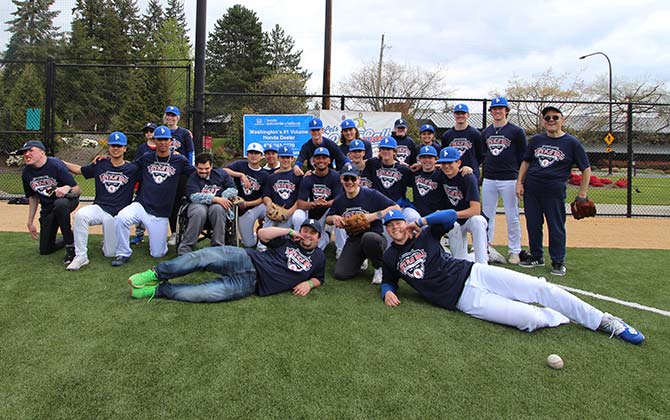 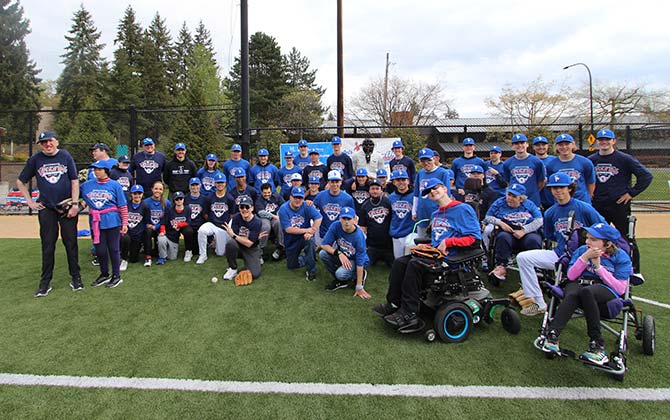 "Thanks to Honda Auto Center of Bellevue, our generous sponsor of the 'Let’s Play Ball' event, and Coach Max Engel and his baseball players from Seattle Prep High School, Bridge of Promise participants enjoyed one of the best, sunny days they have had since Covid. The Seattle Prep boys’ baseball team hosted the members of our program for a day of baseball, yummy food, and a million smiles where everything goes. From baseball players riding the back of a power chair to members sliding into home plate for a home run and so many smiles and great memories were made along the way. Many of the parents from Bridge of Promise extended their gratitude and thanks stating that their kids had never been invited or included in a day of baseball, and many of them had tears of gratitude for this one-of-a-kind special day their kids got to participate in! Looking forward to more memories, smiles, and creating more friendships next year!" Jodi Richey - Executive Director - Bridge of Promise